Talking to my frat brother one day, he asked me had I checked out some albums & mixtapes that had recently dropped. I told him that some of the joints that I would be listening to soon were Talib Kweli‘s Prisoner of Conscious and Big K.R.I.T.‘s King Remembered In Time. I spoke with him a few days later and he asked me what did I think of the K.R.I.T. mixtape. I responded that I wasn’t as thrilled about this one as I was about some of his earlier mixtapes, but I did go on to tell him of all the tracks on it my absolute favorite hands down was Bigger Picture. When I first heard it I must have played it back 4 or 5 times just to keep hearing all that was encompassed within the song. I was mesmerized by the sample that was used. The production that accompanied the sample. The lyrics that were carefully intertwined with the production. The delivery that was used to relay the lyrics to the listener. The visual that was provided while listening to the delivery from the musician. All of it made me say that I would use this track here at 3GW and maybe even in one of my DJ mixes. What made grin from ear to ear when I was browsing the web and came across a post about this song was that K.R.I.T. decided to make a video for it. It may not mean much, but for me that gave me some sense of validation that I wasn’t the only one that thought the song was dope. I won’t tell the story about the video or what it’s supposed to mean. I’ll let you watch it and form your own opinions of that. But, if you have some time, stop and check out the song without the video. Listen to the story and the constant request from the rapper. Perhaps we will all be lucky enough to find that one person who sees that bigger picture we are speaking of or just helps us paint it in its entirety . 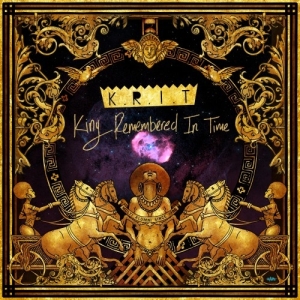 I came across this joint and just decided to check them out after seeing the name of the track. Upon hearing the sound of the lyricists I took a guess where they were from, and being that I spent close to a decade there I was right with that guess. I proceeded to enjoy the rest of the track for a few reasons. The one I will mention is that their sound comes from a city where most of the music that emanates from this genre is usually derogatory, overly commercialized, and simplistic. To hear the opposite, was surprising and refreshing. It sounds like a rough cut of what may be a full version in the future, but it still has a sound that I wouldn’t mind passing on to those of you who are fans of hip-hop. Check them out and see if I make any sense with above. Thanks for supporting 3GW. 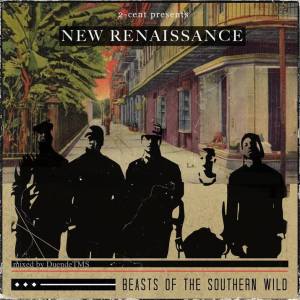